Why Rolling Resistance and Vehicle Grip is Important 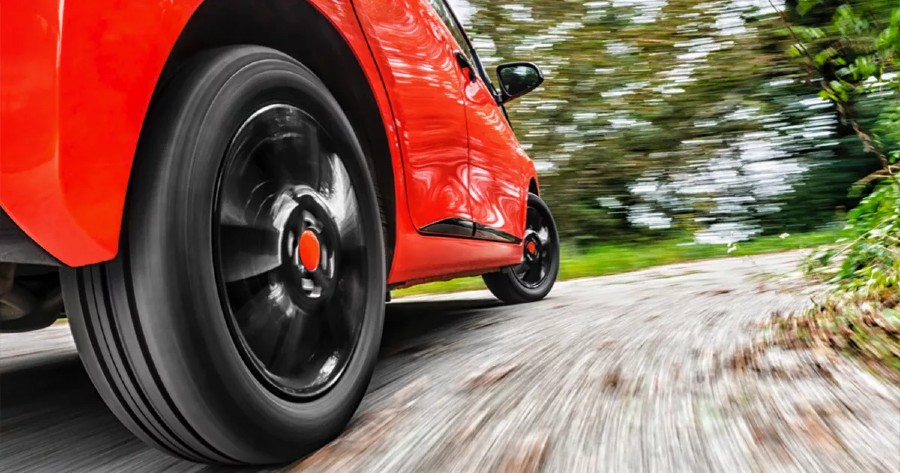 Have you ever tried to pull or push a heavy object over a surface? You would have experienced a force that acted as a hindrance to moving the object. This force is the force of resistance. Any object under motion experiences a negative force of resistance. The same happens when your vehicle tyres start to rotate. As the tyres rotate on the road, the outer surface of the tyre and the road surface come in contact. The rotation of the tyres is opposed by a negative force exerted by the surface of the road. This force is known as rolling resistance.

The vehicle needs external energy to overcome this force of resistance and this energy comes from the vehicle engine. The engine of the car produces energy by burning fuel. Thus, it can be said that if the tyres of the vehicle experience high rolling resistance then, high energy shall be required which shall, in turn, lead to high consumption of the fuel.

These newly innovated car tyres, make use of a technology known as an active brake mechanism which helps in increasing the tread surface area when the brakes are applied. Due to this ability, the tyres can stop at shorter distances especially on wet roads giving enhanced control of the vehicle. The specially designed tread patterns help in reducing the rolling resistance. Thus, these tyres not only reduce the rolling resistance but also help in better grip and control handling of the vehicle.

Continental tyres make use of a new material known as green chilli which helps the tyres to adapt to various road surfaces. The tyres have silica and the synthetic and natural rubber mixture which reduces tyre wear and reduces rolling resistance. Some examples are Goodyear efficient grip performance tyres, Continental Eco Contact 6 tyres, and Pirelli p7 Blue. These tyre manufacturing companies make use of the special compound for tyre manufacturing that helps in enhancing the grip, lowering the rolling resistance, and reducing the amount of heat which is generated between the tyres and road surface.

One can find the Winrun tyres performance and category details through tyre labels. Each tyre has a label known as the EU label which is used to grade the tyres based on the fuel efficiency, wet grip, and the tyre noises. The grading is in the form of alphabets ranging from A to G. Grade A signifies that the tyre is best in its category and G specifies that the tyre is worst in that category. Generally, tyres grades may vary due to the purpose of their manufacture. For example, an eco-friendly tyre may get a different grade in terms of fuel efficiency when compared to a high-performance tyre or a tyre specifically designed for grip enhancement.

Next time when you visit a nearby garage for purchasing a tyre, look at these EU labels to understand the type of the tyre. Remember a tyre which lowers rolling-resistance, enhances fuel efficiency and increases wet grip would have an EU label with 2 A’s.