Technology Trends Will “dominate” the Automotive Industry in the Future 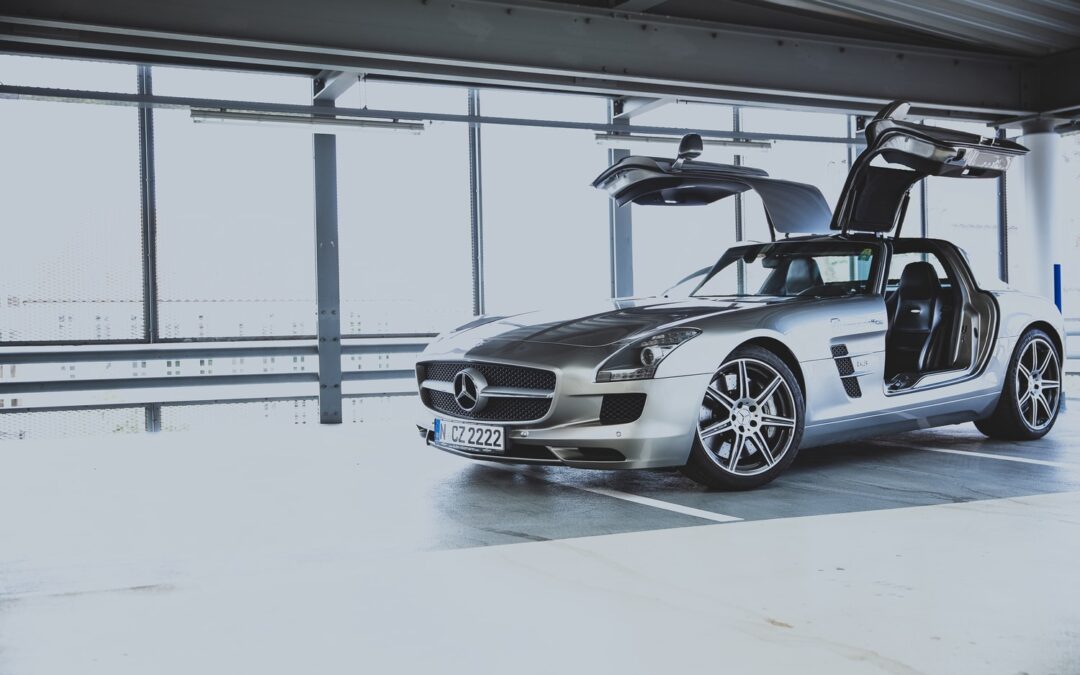 Voice control technology, driver health monitoring, or self-examination cars are predicted to be trends that will “invade” the automobile industry in the coming years. The automotive industry is undergoing unprecedented changes and bringing tremendous impact on technology trends and consumers as well as many different sectors.

Among the most promising trends in cars is voice control technology through “virtual assistants” similar to Amazon’s Alexa or Google Assistant.

Ozgur Tohumcu – CEO of Tantalum technology – said: “You can interact with” driver love “through voice commands. For example, when you are driving and want to search for a parking space, all you need to do is issue a “Find a parking spot” request. Then the car will automatically guide you to the nearest location, the safest and the lowest cost. Users pay via credit card. ”

The other interesting thing about voice control technology is that it allows users to perform functions “beyond the car”. Technologies like Alexa or Google Assistant are expected to play an important role in helping users control various functions in the house even when behind the wheel.

Mr. Tohumcu said that in the near future, cars have the ability to “diagnose” technical problems that they encounter, even automatically overcome if the error is not too serious. On the contrary, in the event that a doctor is needed, the facility also automatically evaluates the options and makes an appointment with the technician. Further, they can renew their insurance contracts as well as find better insurance packages.

As map services are increasingly upgraded, users can choose routes based on a variety of criteria, such as the least polluted route, the safest route, or the route with the best views. … Mr. Tohumcu cited evidence that people will move from location A to location B on “cleaner” roads. This is especially helpful for older people with asthma.

In recent years, self-driving cars have become one of the topics that attract the attention of many “big companies” in the car industry. Alan Brown, executive vice president of automotive startup NuVinAir, who spent 27 years working at Volkswagen, said that in the future, people will switch to carpooling. Currently, the free time of cars accounts for 80%. If they can operate on their own, people will have the opportunity to co-own and pay only for the part they use.

However, after the incidents with self-driving cars, especially the fatal accident between Uber’s test car and a pedestrian in the United States, the user has the peace of mind of “surrendering” to safety. The computer system or not remains a mystery.

Transparency Market Research publishes a market prediction report for car health monitoring systems that will grow 67% between now and 2026. According to the research firm, the demand for such systems is prevalent first in Europe, followed by North America and Asia-Pacific.

Report segmentation of health monitoring systems by region as well as vehicle location. Technology will be applied first in the seats, but by 2026, integrated systems on the dashboard will prevail.

Ford is currently leading the driver health monitoring technology. The company developed and tested a device that monitors cardiac functions via a built-in sensor in the seats, which do not require direct contact with the human body to perform its task. .

Many unfortunate accidents can be prevented if the driver promptly steers the steering wheel or brakes. Therefore, some manufacturers “cherish” plans to develop systems that can read the driver’s brain waves to “turn” that goal into reality, typically Nissan.

The company’s system requires the driver to wear a helmet that measures brain activity, then transmits the readings to the steering wheel, the brakes, the throttle, etc. These parts will react before the driver. “act”.

Lucian Gheorghe – a researcher responsible for overseeing the project at Nissan – said: “ In fact, the driver still hits the steering wheel or press the accelerator pedal, but the system is predictable and implemented early. more than 0.2 to 0.5 seconds.

Virtual reality screens are now available on some BMW models. Industry experts predict that by 2020, about 70% of new vehicles will apply this technology. Information about speed, turn direction … shown on the windshield in front of the driver. Therefore, drivers do not need to take their eyes off the road, thereby reducing the risk of accidents due to distraction.

The era of automated technology

Over the past few years, the term self-driving cars have become commonplace in the media. In addition, there are many auto technologies built into cars that can replace the driver’s role in certain cases, such as automatic braking or auto parking. This trend is expected to continue to boom in the future, especially after legal issues related to such technologies are removed.

With limited performance, only about 30%, along with huge emissions to the environment, ICE is increasingly being ‘anti’ by environmental activists as well as governments in many countries. GIA. Although the above limitations have been improved partly by forced air intake systems and a series of advanced technologies, it is undeniable that ICE is entering the final days of life.

In essence, technologies like hybrids are only a temporary solution, allowing carmakers to delay the death of this hundred-year-old engine. Because, for most car brands today, it is impossible to convert in a short time. But despite trying to delay, many brands still make comments about the end of the ICE.

At large corporations such as VW, PSA, or BMW Group, the development of modular platforms has become a fairly typical trend. With this platform, manufacturers can increase production, reduce costs, and develop new models more easily. For example, VW’s MLB Evo platform not only appears on small sedans like A4 and A5 but also larger tall models like the Q7, Q8, or even the Urus super SUV.

So what are the benefits of this trend? The answer is that both producers and consumers benefit. On the manufacturers’ side, the first benefit they aim for is profit, which in turn leads to greater stability in the future. As for consumers, they will also experience more advanced products with more features. If you consider the modular platforms as a basic Lego set, new equipment and features like additional pieces can be easily integrated.

And the platform is not the exposed component, so car manufacturers can still express their identity in the interior and exterior design. So, there are still facilities to make a difference between platform sharing models.